The Alpharetta Police Explorers are one of many Exploring posts throughout the state of Georgia that train for and compete in law enforcement based scenarios and competitions as well as train to perform community service oriented tasks in the community. Exploring is inherently a community service oriented program that trains young adults to function as leaders in their communities. 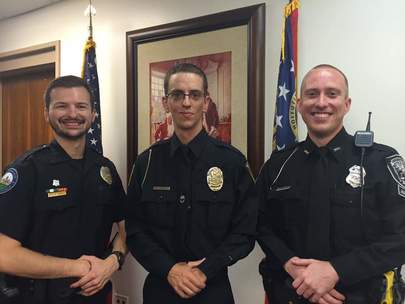 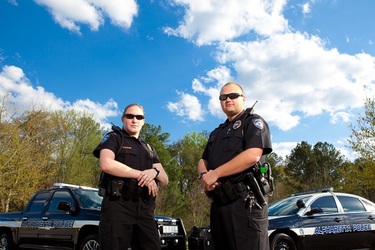